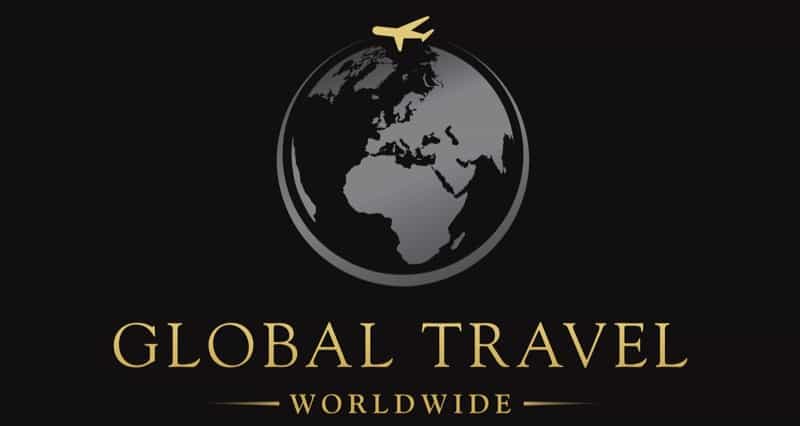 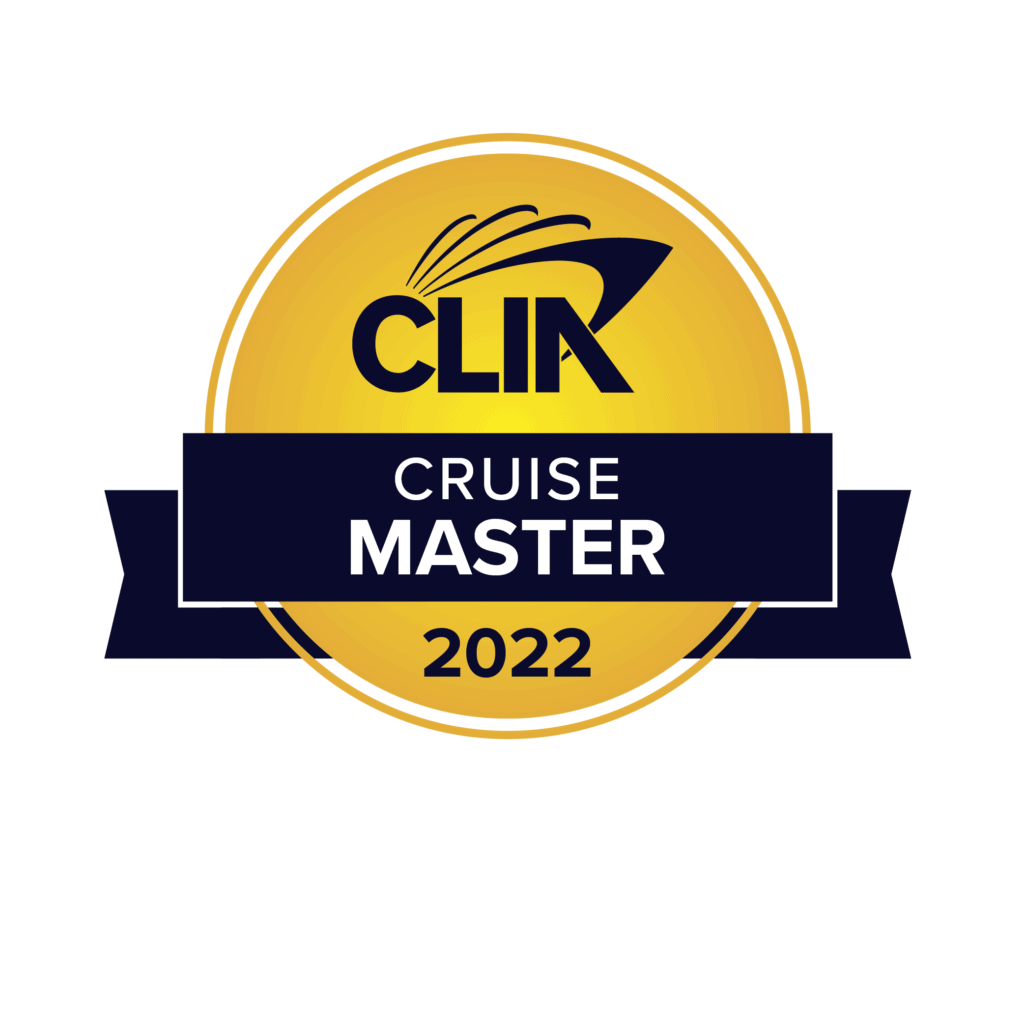 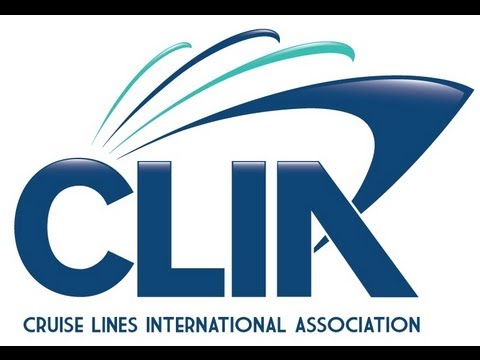 By Global Travel Worldwide Earlier today the CDC announced an elevation of its travel advisory for cruise and CLIA immediately issued the following statement in response: “The decision by the CDC to raise the travel level for cruise is particularly […] 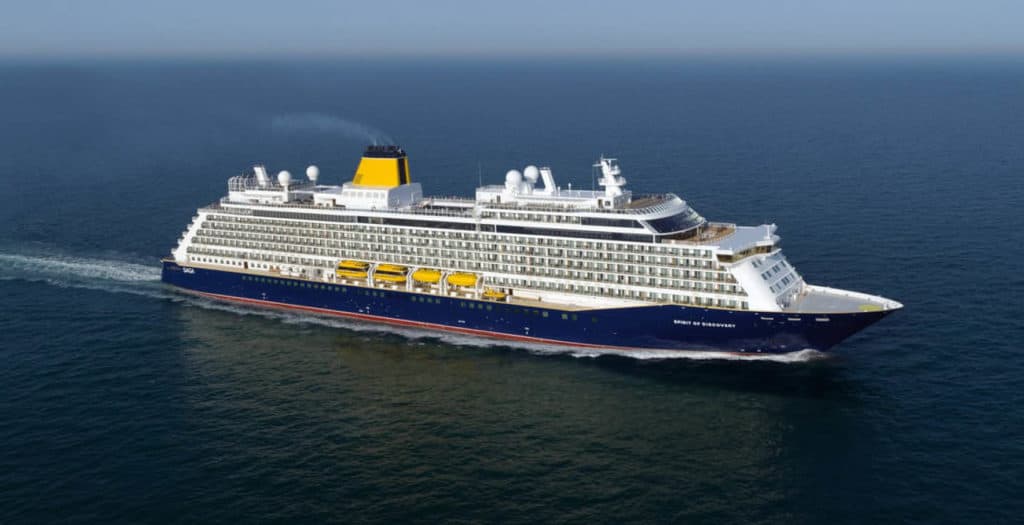 By Global Travel Worldwide Saga Cruises has announced a full roster of voyages that it’ll be sailing on its ocean-going ships in 2022. According to a press release, Saga’s Spirit of Discovery and Spirit of Adventure will undertake 46 cruises […]

MSC Virtuosa to return to UK next summer 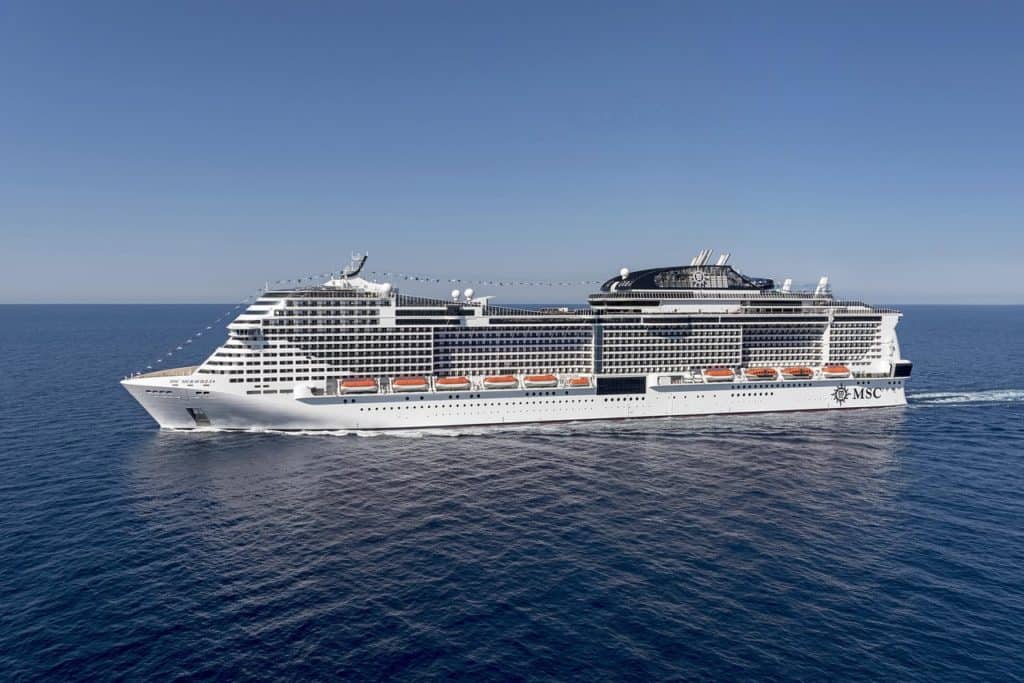 By Global Travel Worldwide Due to the “popularity” of Virtuosa’s summer sailings this year, MSC said another ship will also operate ex-UK sailings during winter 2022-23. The vessel will be announced later this month and will offer similar Northern European […] 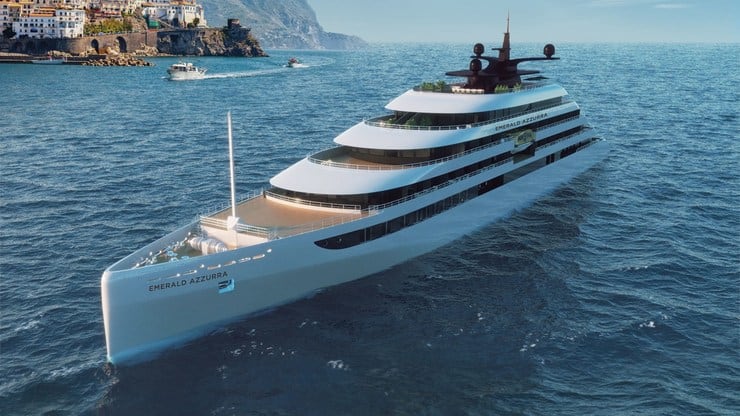 By Global Travel Worldwide Emerald Azzurra – the first custom-built superyacht by Emerald Cruises – has successfully completed its first sea trials. The final touches will be added to the ship, along with the completion of the crew’s training, before […] 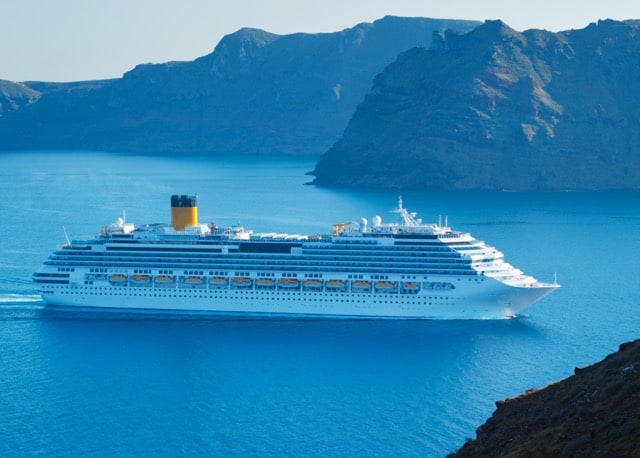